What was going to be a post about what a great rest and relaxation I had in my hometown of Pittsburgh, has now turned into a tribute of sorts.

As many of you know, 11 people were killed in the Tree of Life Synagogue in Pittsburgh last week. Words cannot put into reality how sad I am that this not only happened in the city I am from but that this is the world we live in right now. I was near there 2 weeks ago and born not 2 miles from there. But we do always come together! I have decided that I am going to do what I sang in Sunday school as a child: I am going to let this little light of mine shine! The world needs more love!

Just before the shooting I was in Pittsburgh for 12 days and it was amazing. Some photos to show. First night I was in town I sat glass with my cousin to watch the Pens beat the Capitals on opening night! 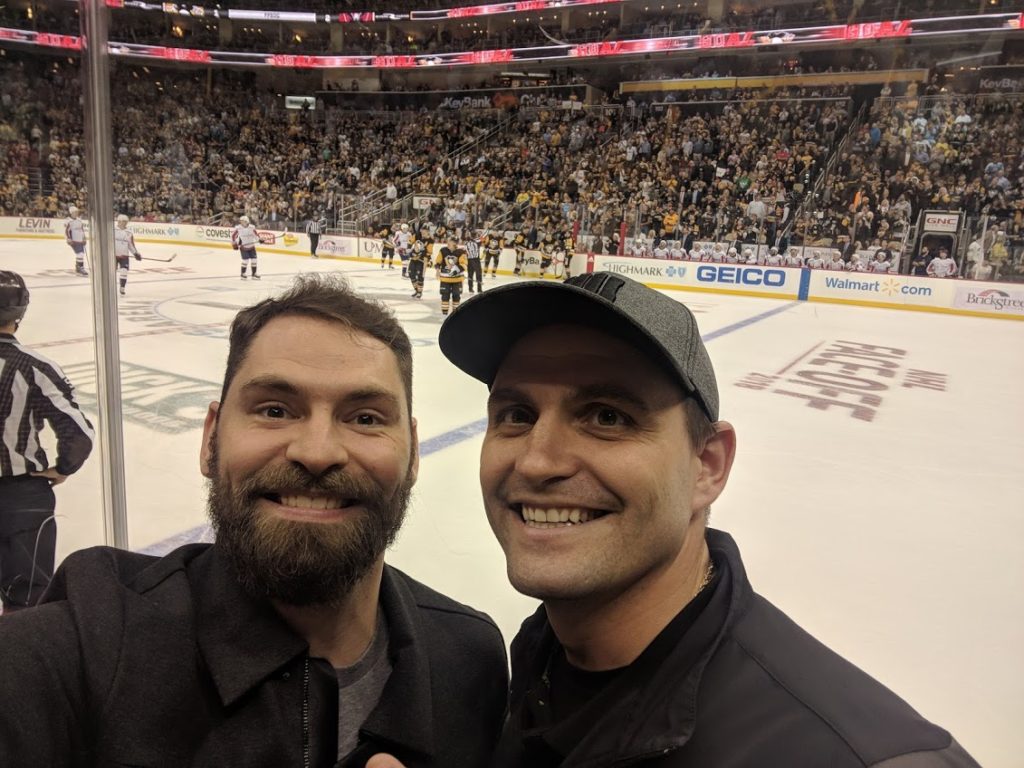 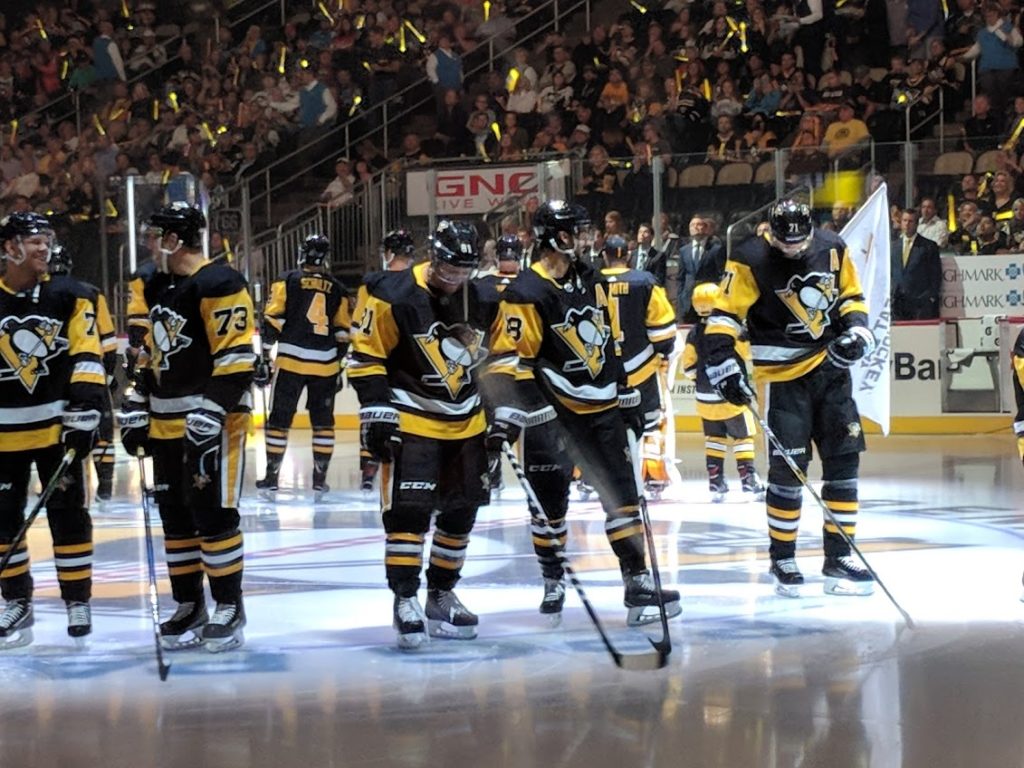 Then went to the Steelers game against Atlanta with my Uncle who was in from Florida. 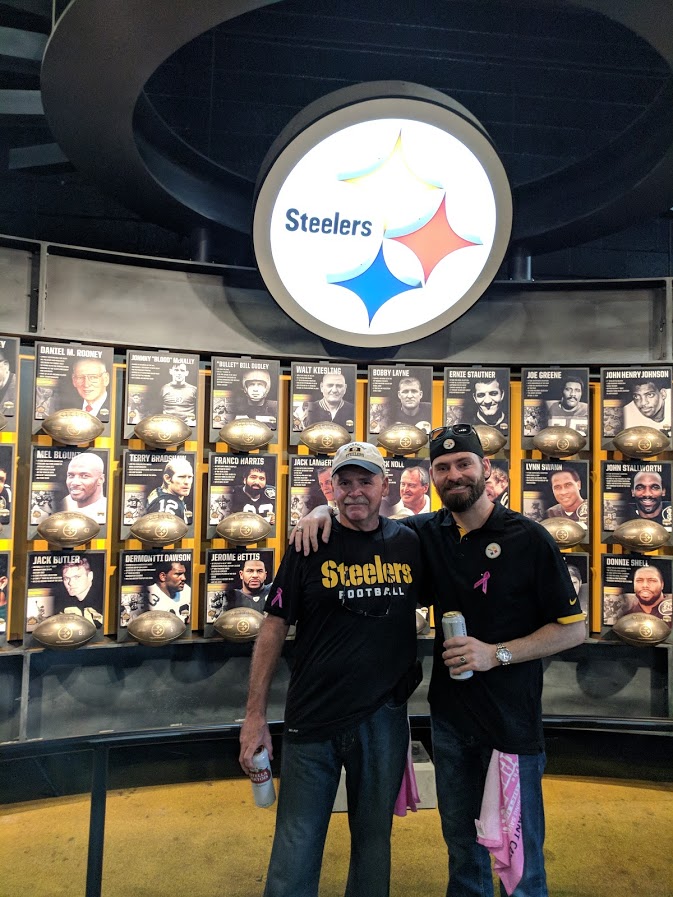 The next day we had lunch at Shakespeare’s Restaurant and then golfed Olde Stonewall. Best public course in PA! 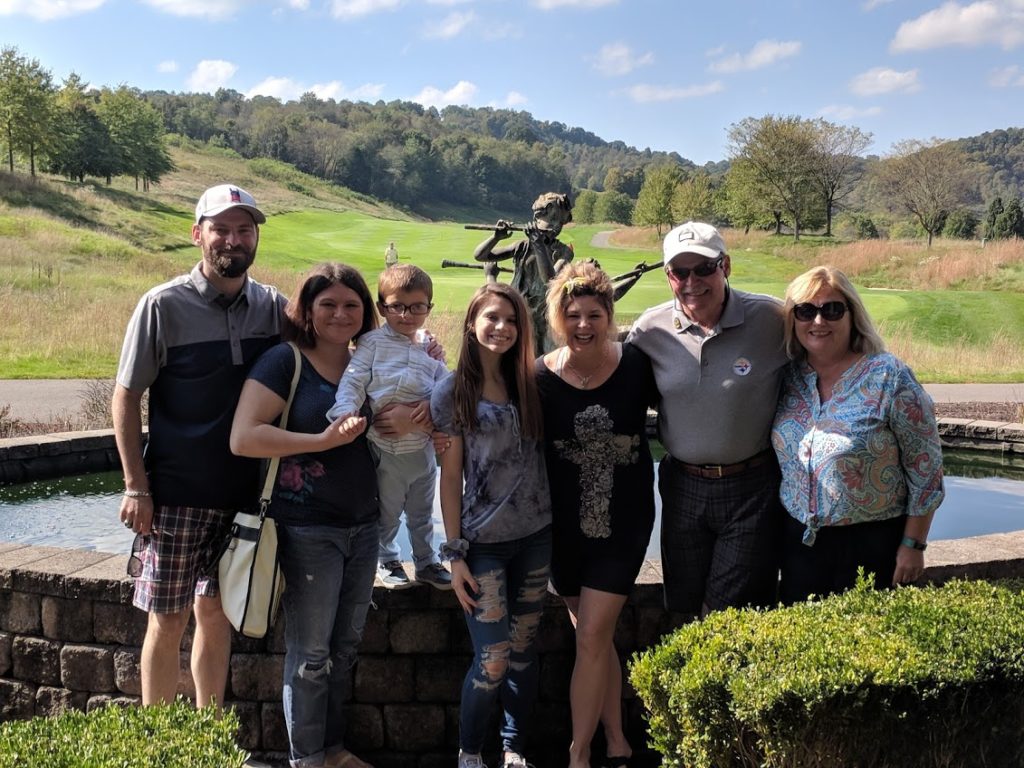 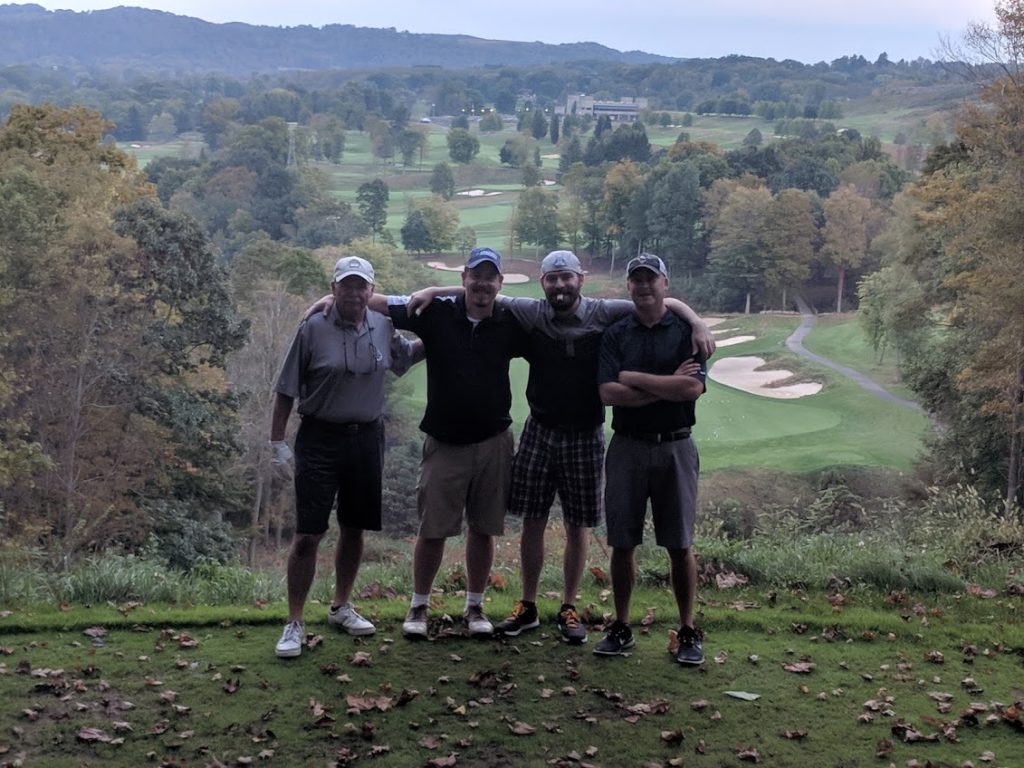 Later that week I ended up on the rivers in Pittsburgh with my cousins. It was an unseasonably warm night. Last warm day of the year! 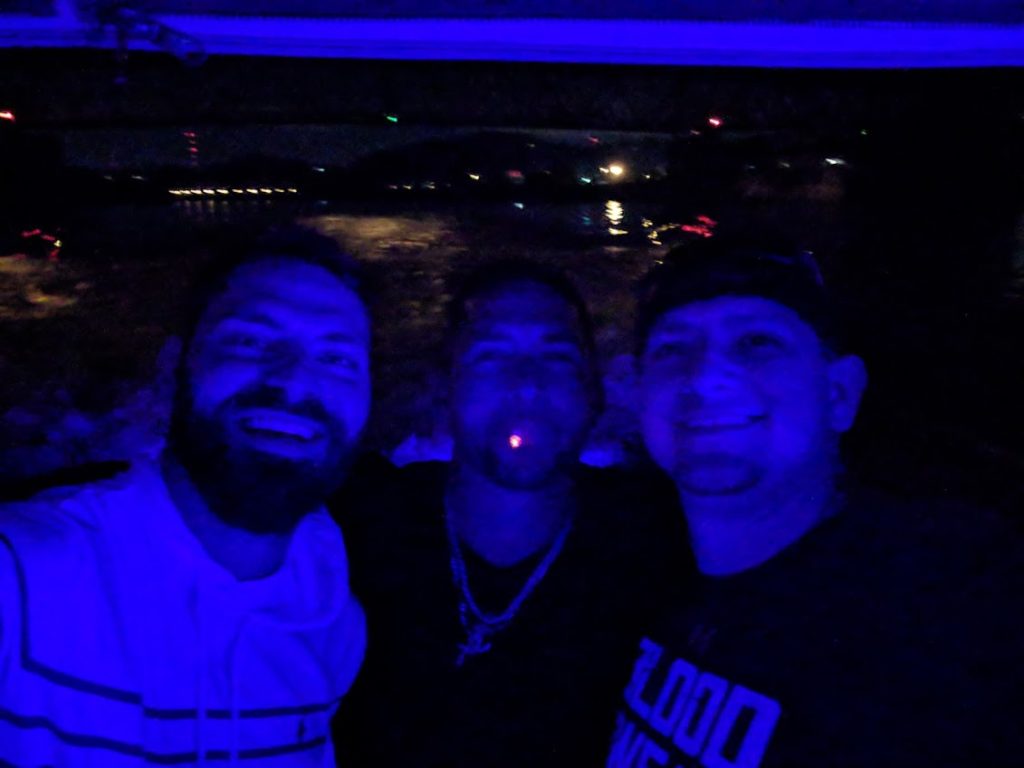 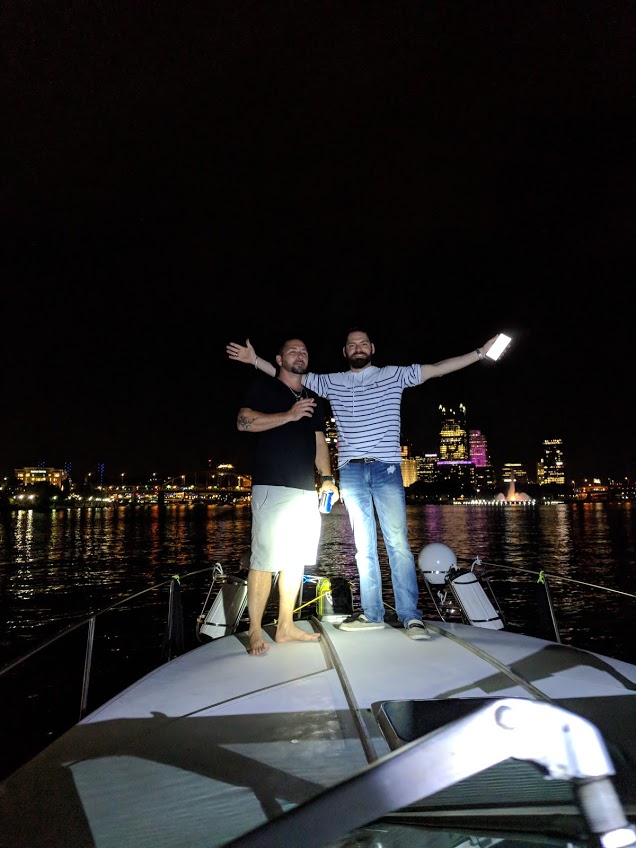 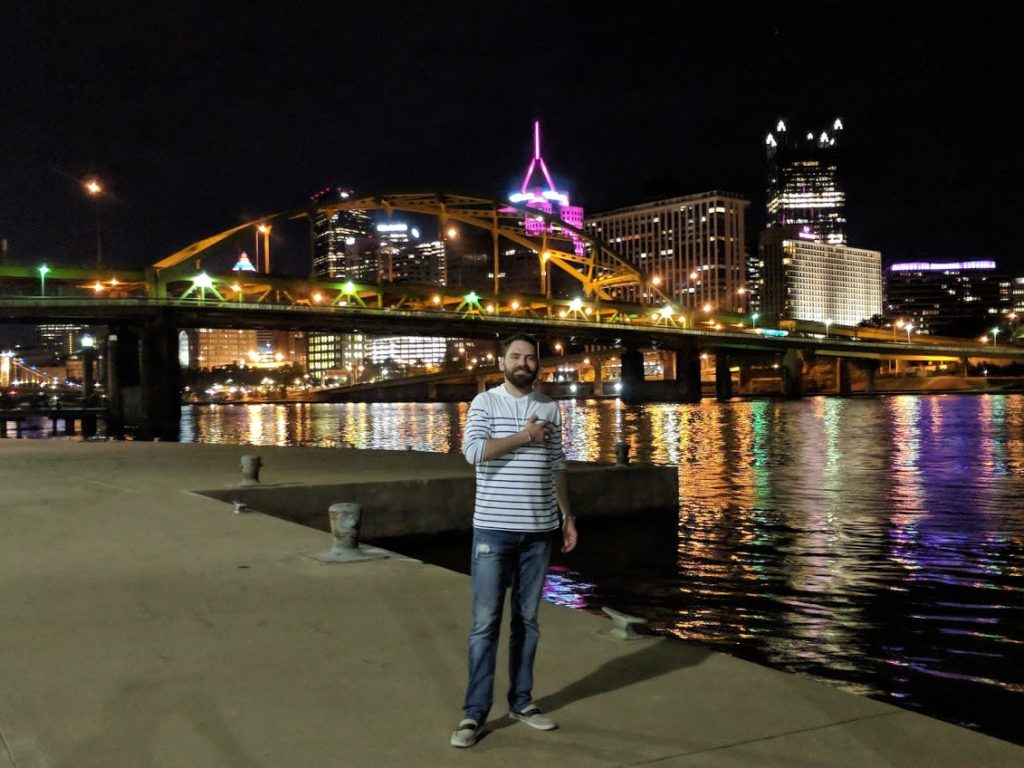 Next day Dad and I took a trip to Conneaut Lake Park and Conneautville PA where we have a small camp. 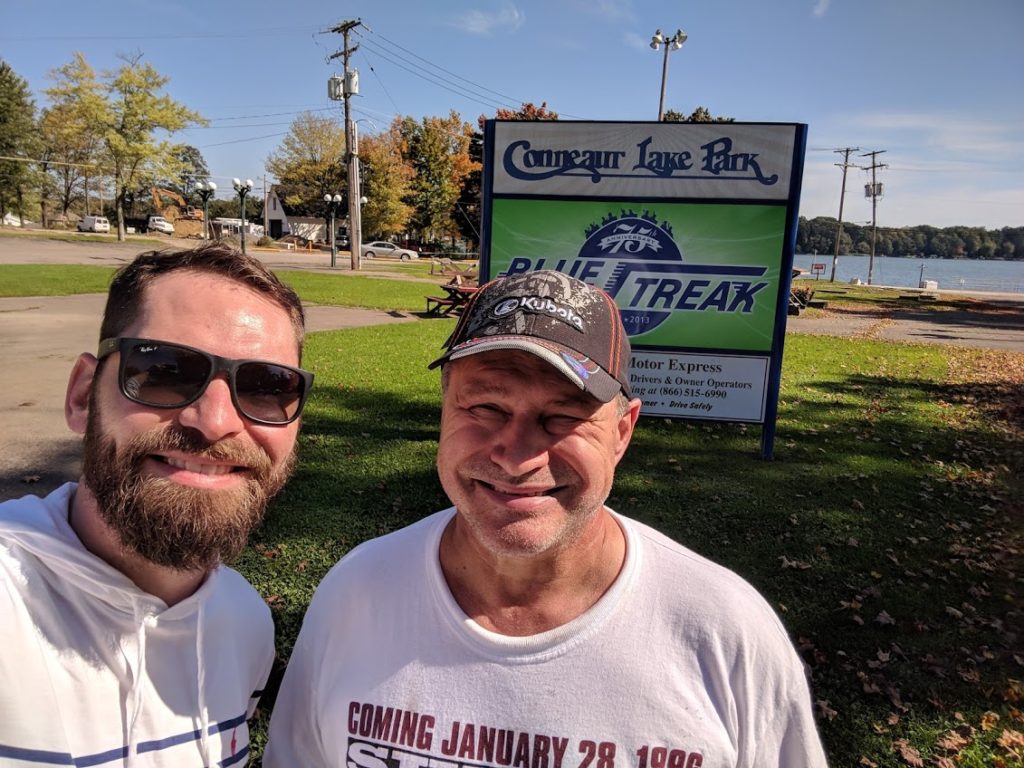 Stopped into see my Octogenarian grandparents who have lived in the same home for 59 years now! Cousin Jesse joined. Actually saw them twice while home. What a blessing. 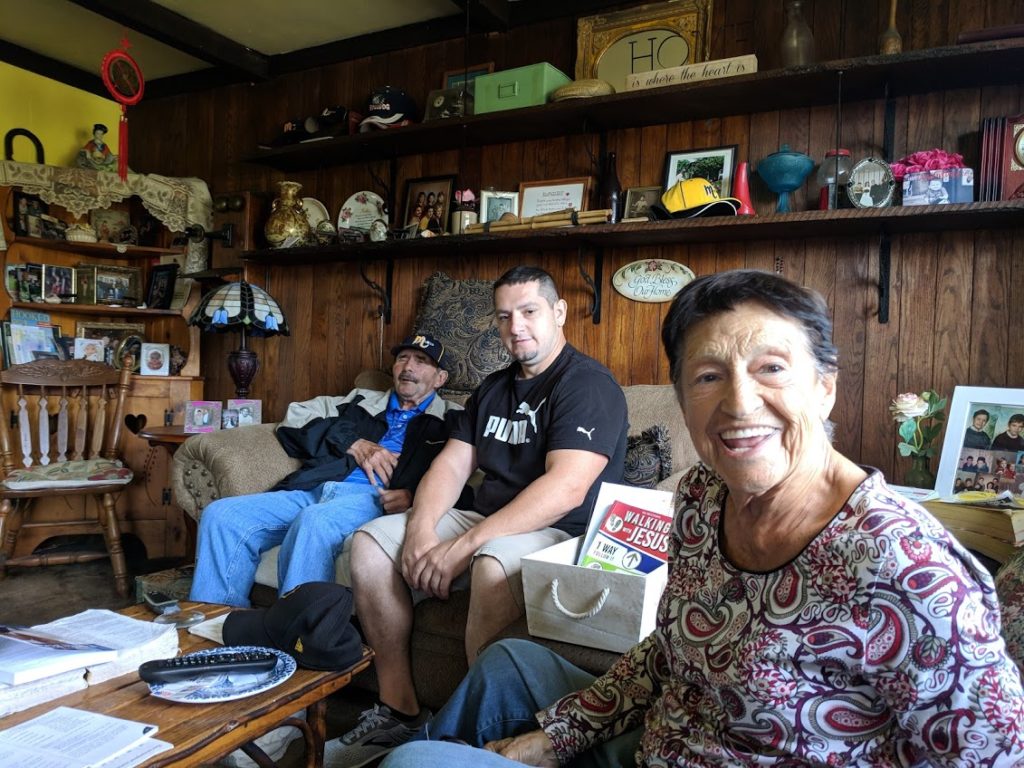 At the end of the week it was my step sister’s wedding! 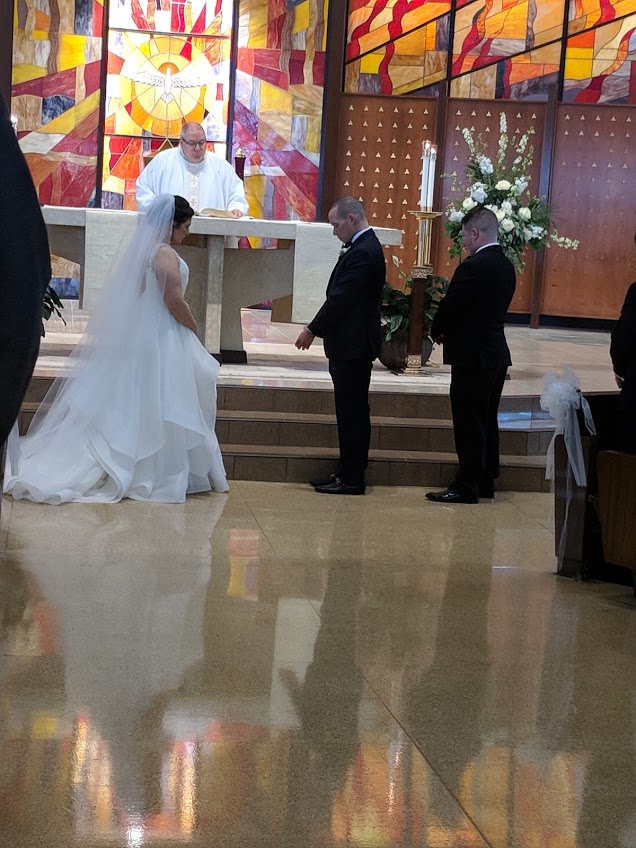 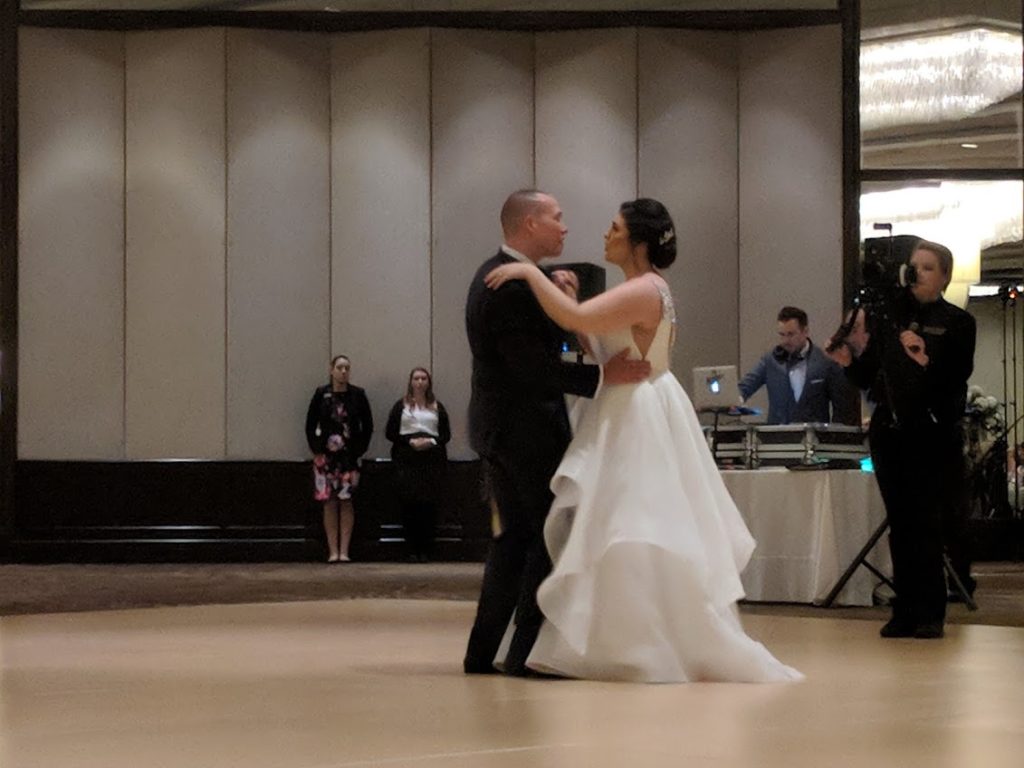 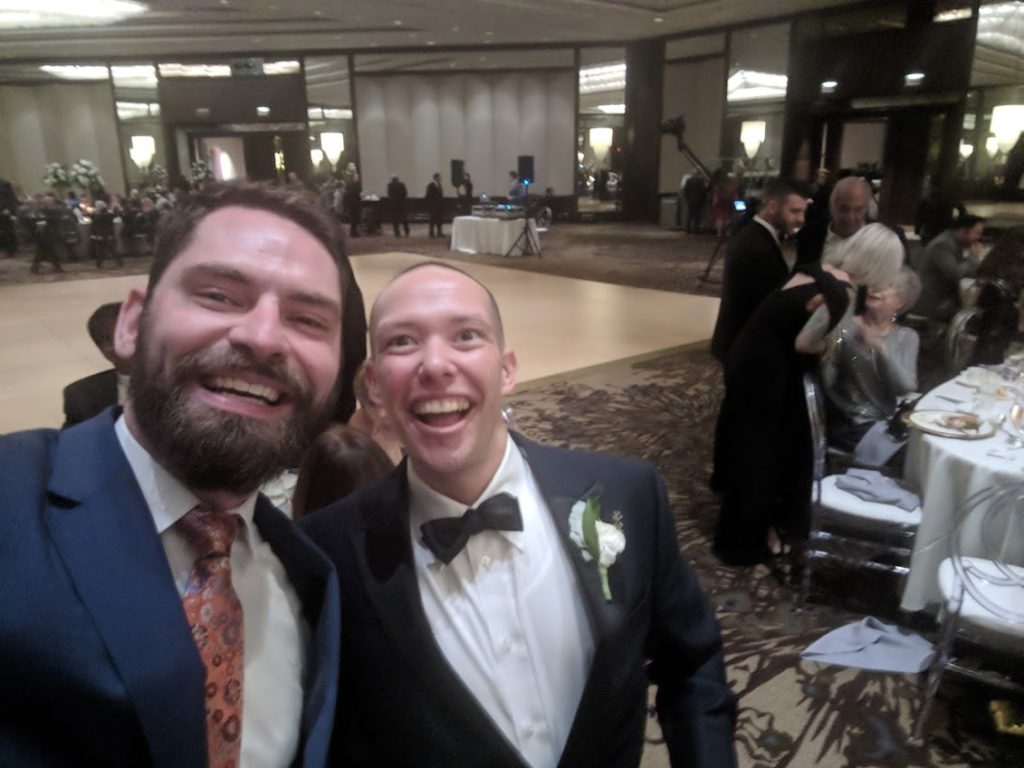 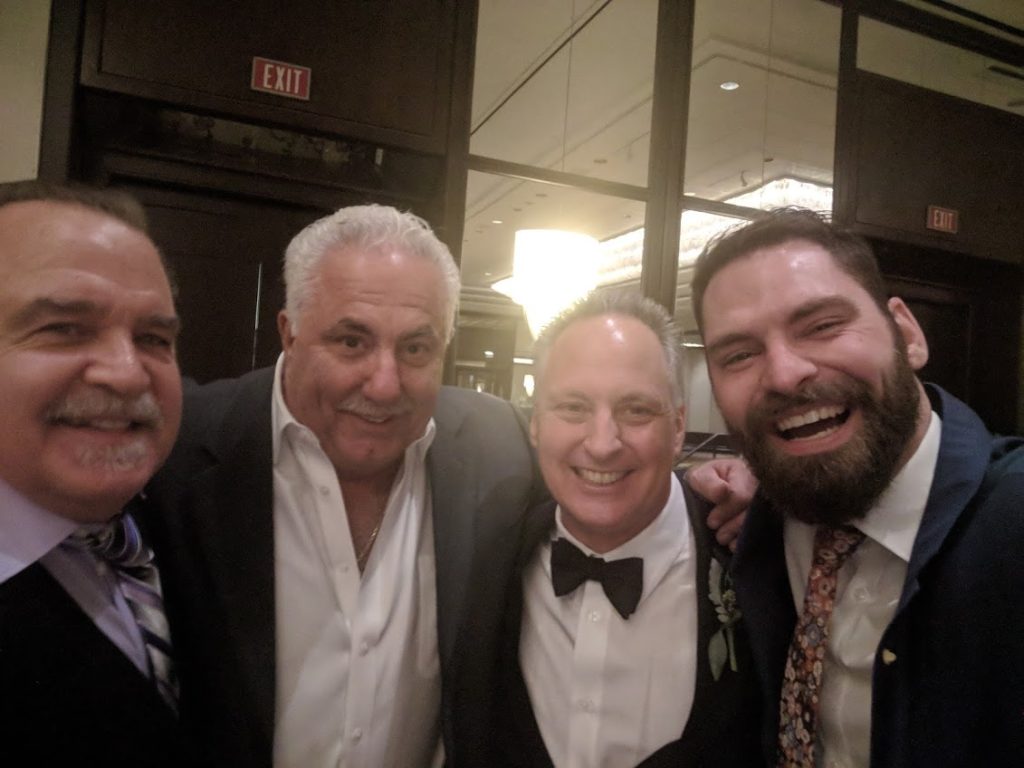 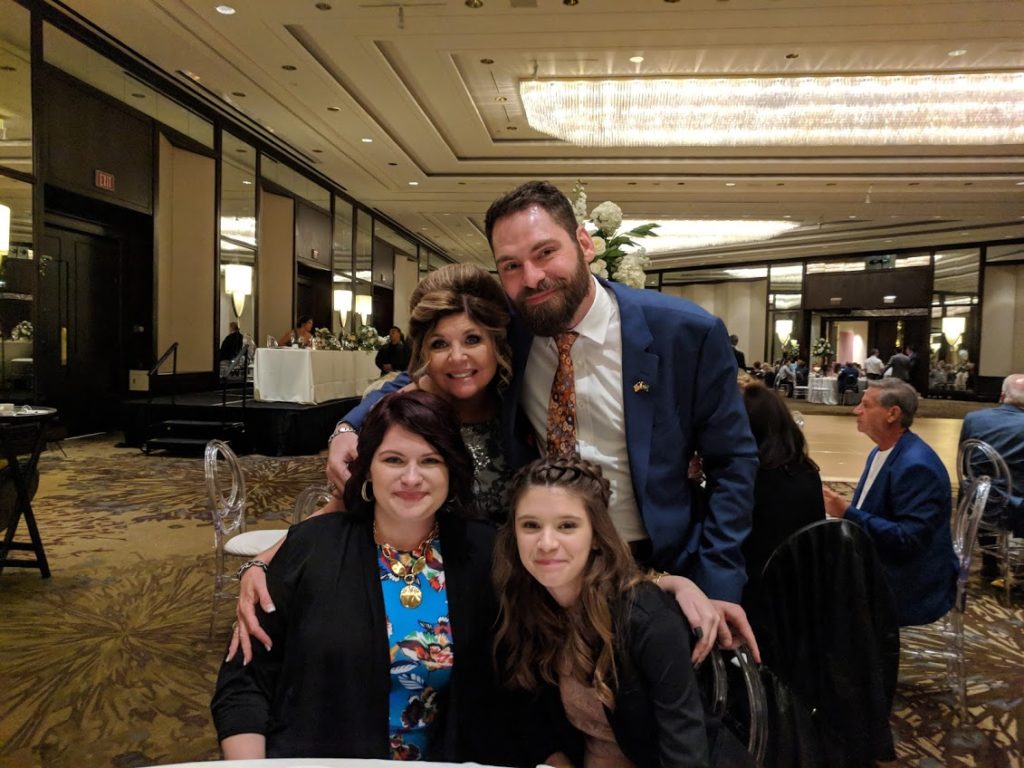 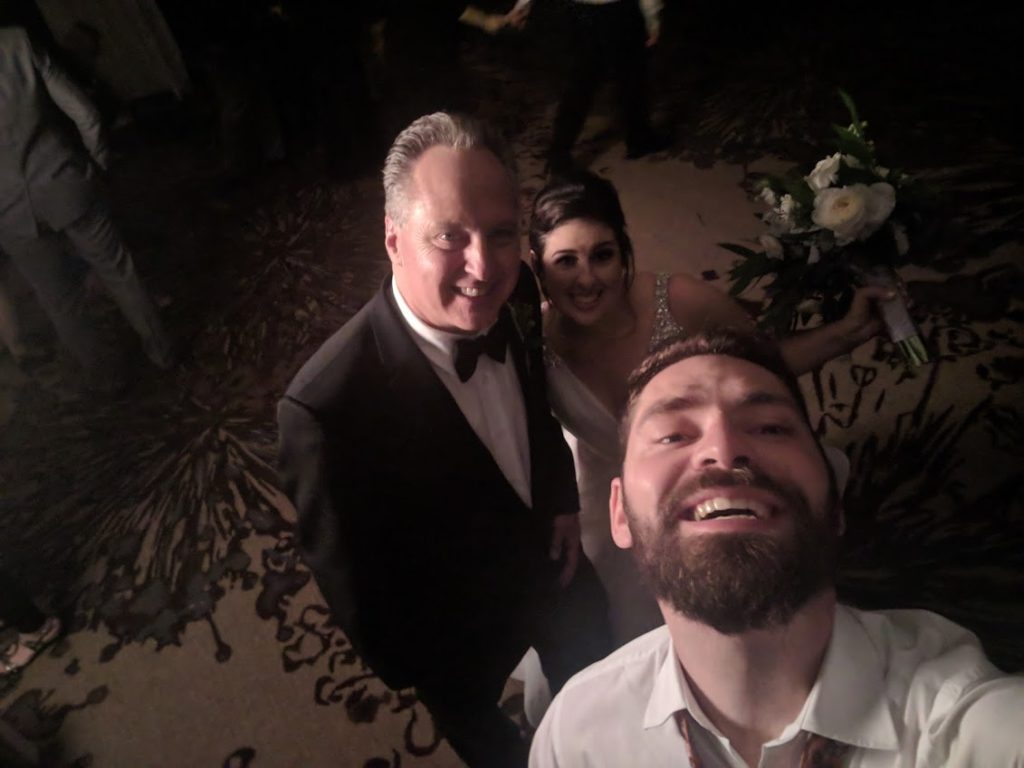 Also had time to see my childhood buddy who now lives in Australia. We of course ate at the local favorite EatnPark! 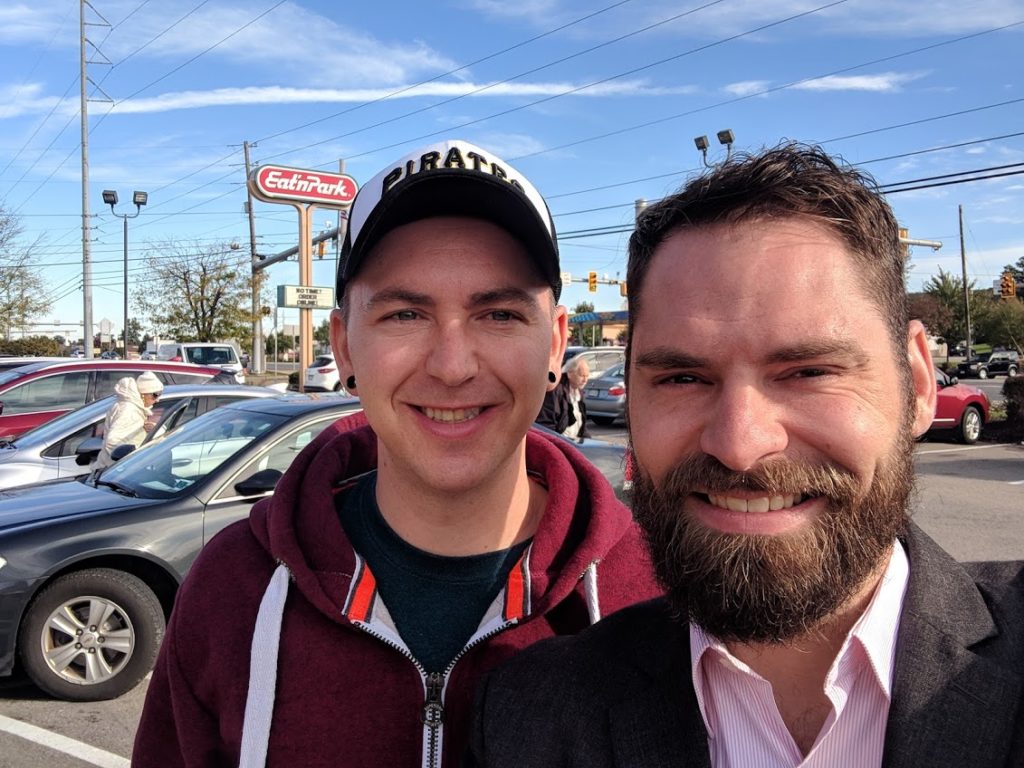 Watched the Steelers defeat the Bengals with elementary school friends! 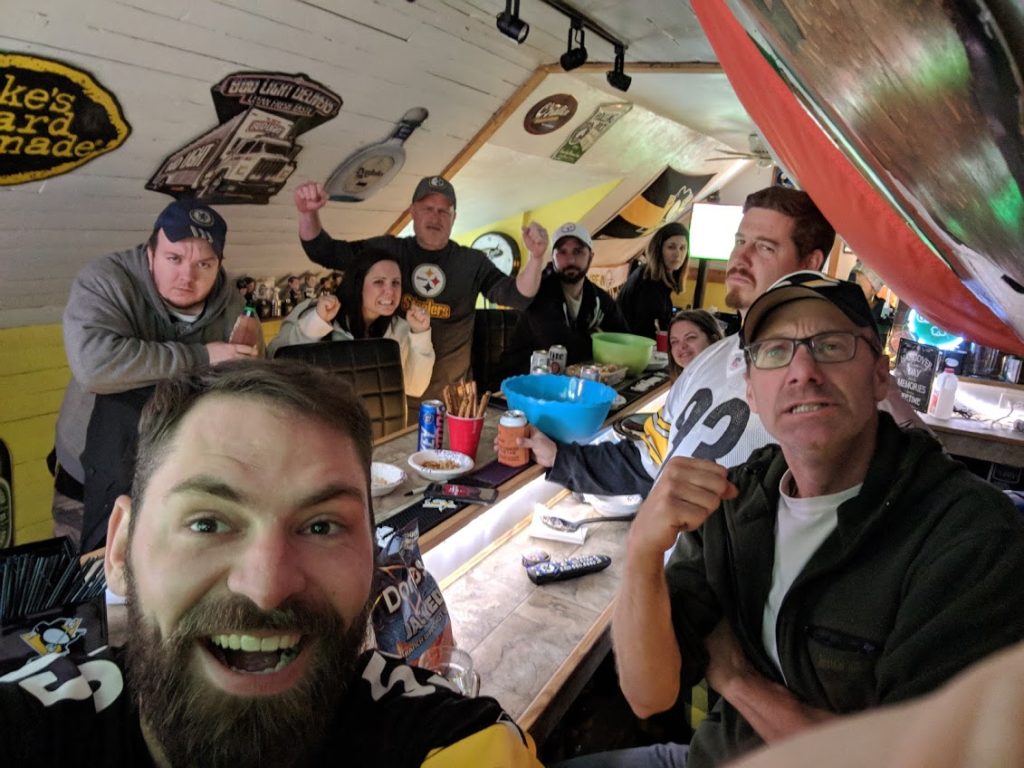 Wrapped up my time in Pittsburgh by running the Mario Lemieux 6.6K the final Sunday I was there. 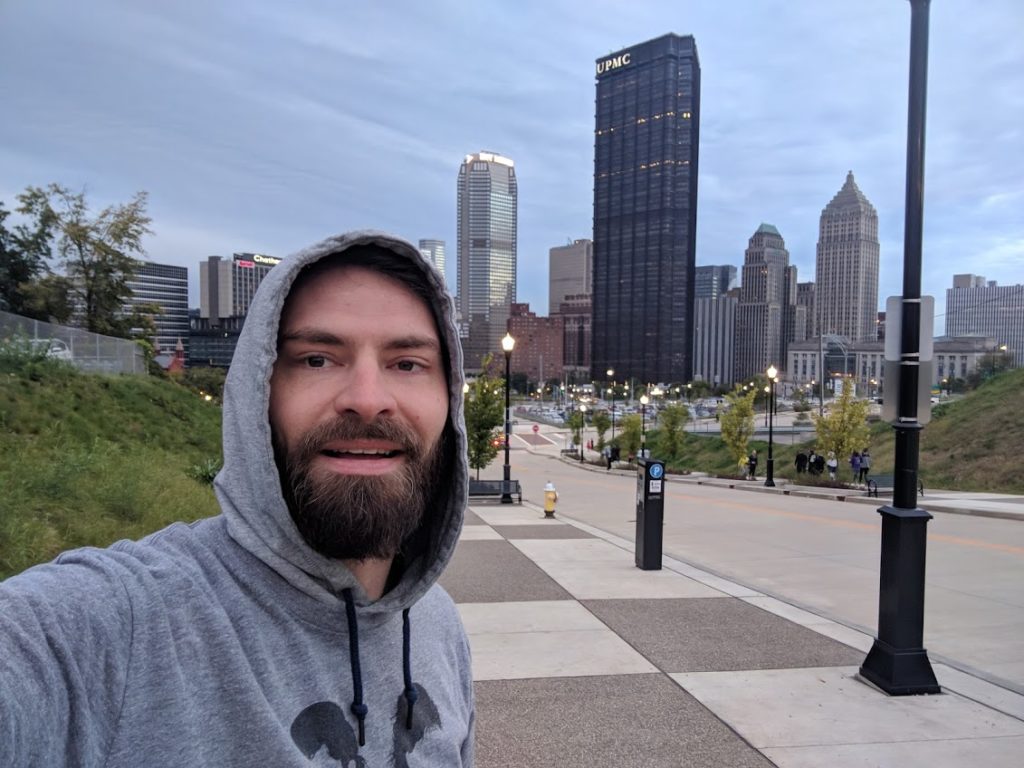 And got to see my childhood hero. Still Hero!

The #goat @mariolemieuxfdn! 2nd year straight I was able to #run his 6.6k which helps raise funds for #cancer research. #mariolemieux is a cancer survivor himself and a personal inspiration to me and many others. Oh yeah a 5X #stanleycup winner and owner of the @nhl @penguins not to mention! #yinzer #lgp #pittsburgh #legend #lifeisgood #fcancer #sundayvibes #blessed🙏

Then it was off to DC for a quick stop at my condo and the mothership. Harry S Truman building. 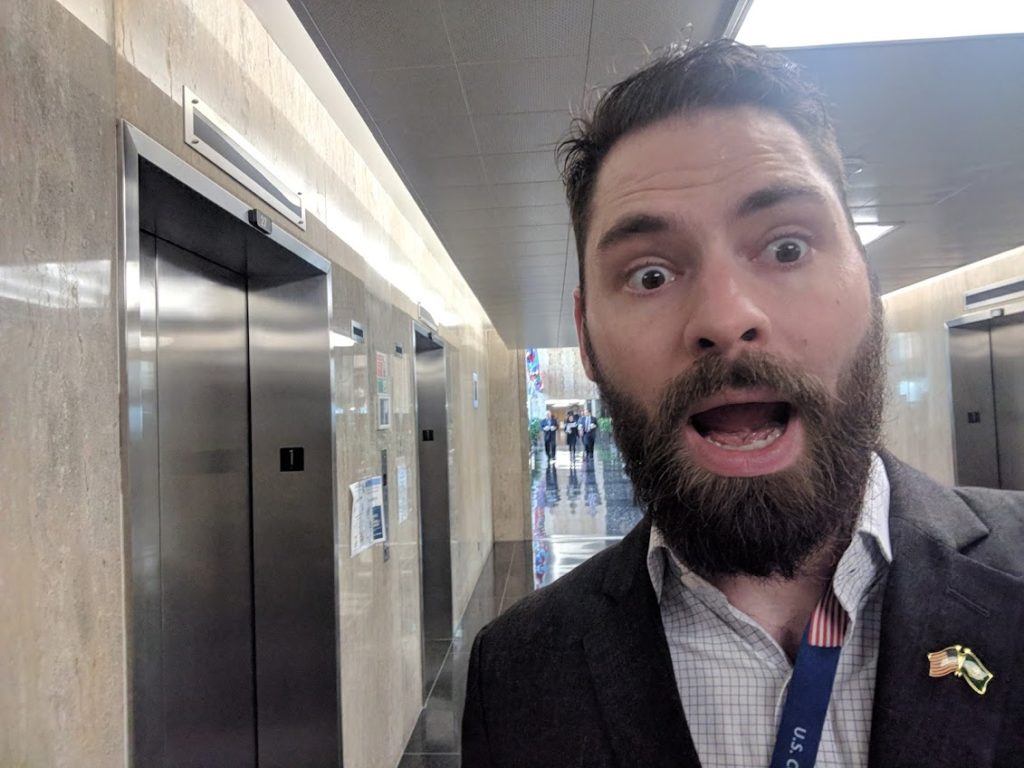 Took the train to Baltimore the next day. A rendezvous at Pickles was needed! Thanks to everyone who came out! 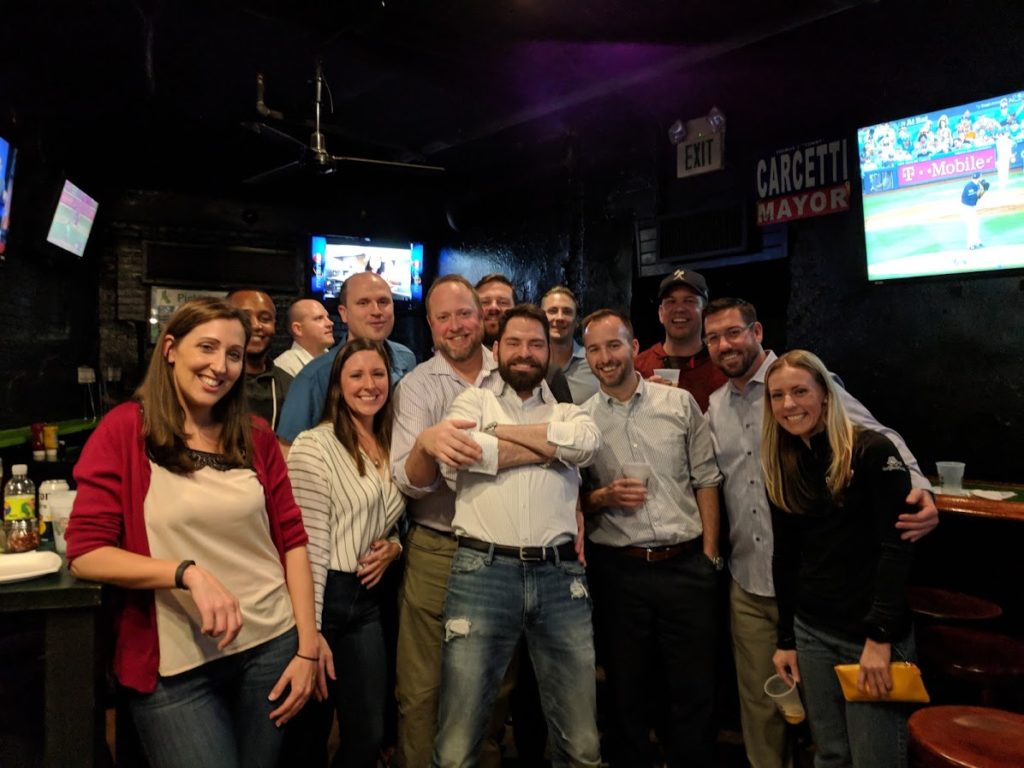 I ended the trip in Vegas! Saw Willie Nelson for what will probably be my last time. Amazing he is still going at 85 years old!

#bucketlist ✓ @miketyson happened to be in #vegas signing autographs today so when in #rome! Was a childhood idol of mine and a real pleasure to meet him. I told him to keep living his best #life as he has been an inspiration to me and many others. No one is perfect and #ironmike has shown you have to be #tough in life to make it. #boxing #legend #champion #lasvegas #olympicchampion #usa #American #busterdouglas #ibf #yinzer #blessed🙏

Thank you to my friend Ben for hosting me and taking me to a Vegas Knights game! 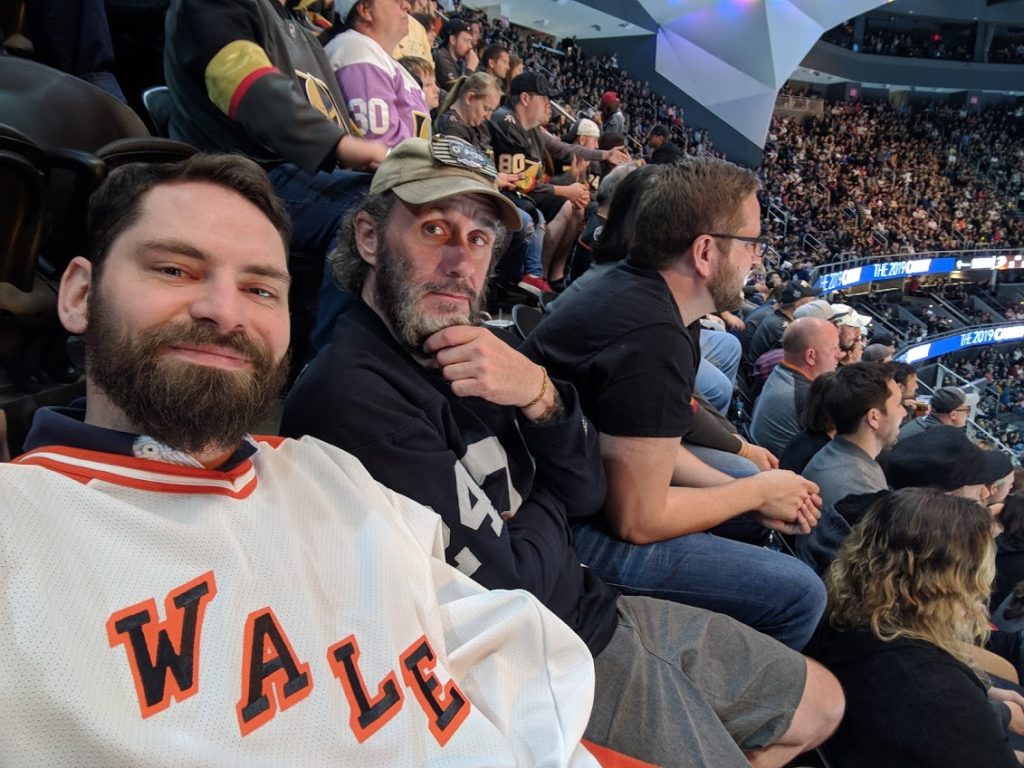 Just an amazing 18 days in the States. 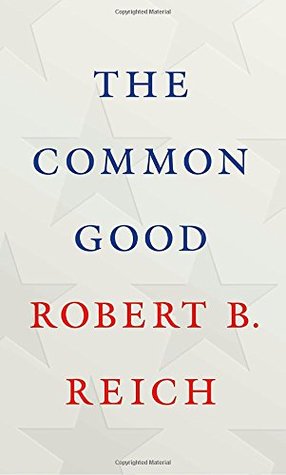 And finally, a left leaning look at the Brazilian Presidential election of Jair Bolsonaro by Glenn Greenwald.