Life really does fly by sometimes. Lots to talk about in this smorgasbord of an entry. We’ll start with the personal stuff.

My car is here and sitting at the consulate because I have yet to get my license plates. Any day now!  All of my stuff has arrived and I would say I am 96% settled in. This is the moment you dream about as a Foreign Service Officer. Living and working abroad and feeling comfortable doing so. It feels good. It all went perfectly smooth except when they had to bring the couch up the side of the building and through the window! 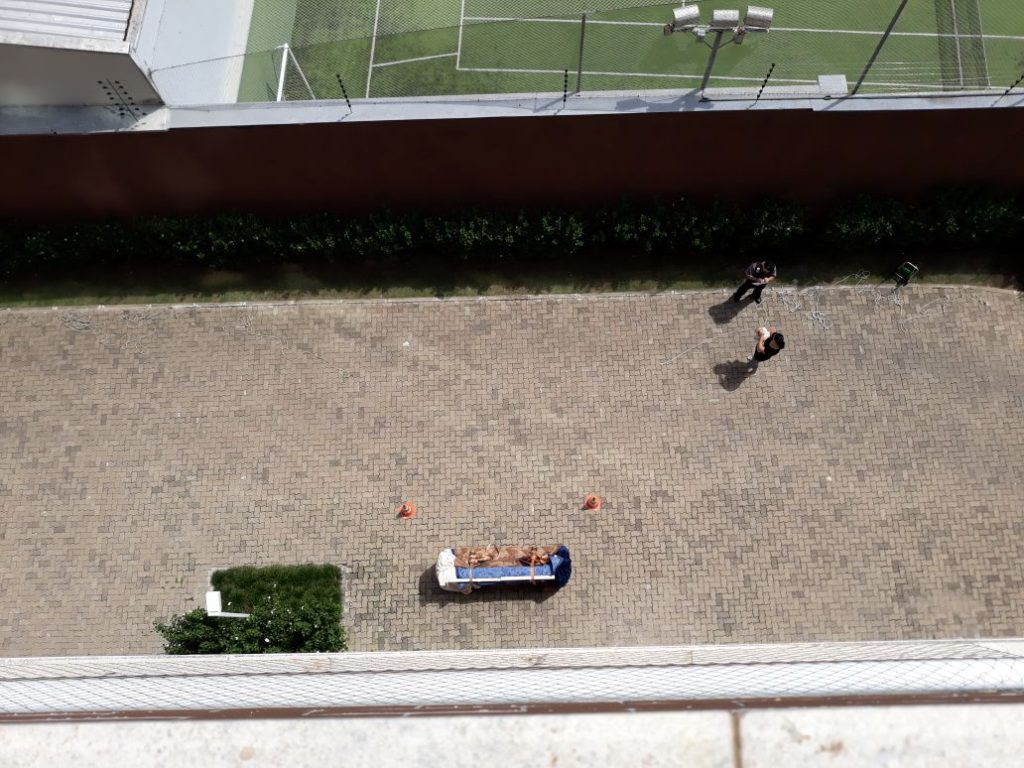 It’s not that it is so big or heavy, just long and would not fit through the doorway at the stairwell. 5 days later they came back to get it in. I helped as much as I could. 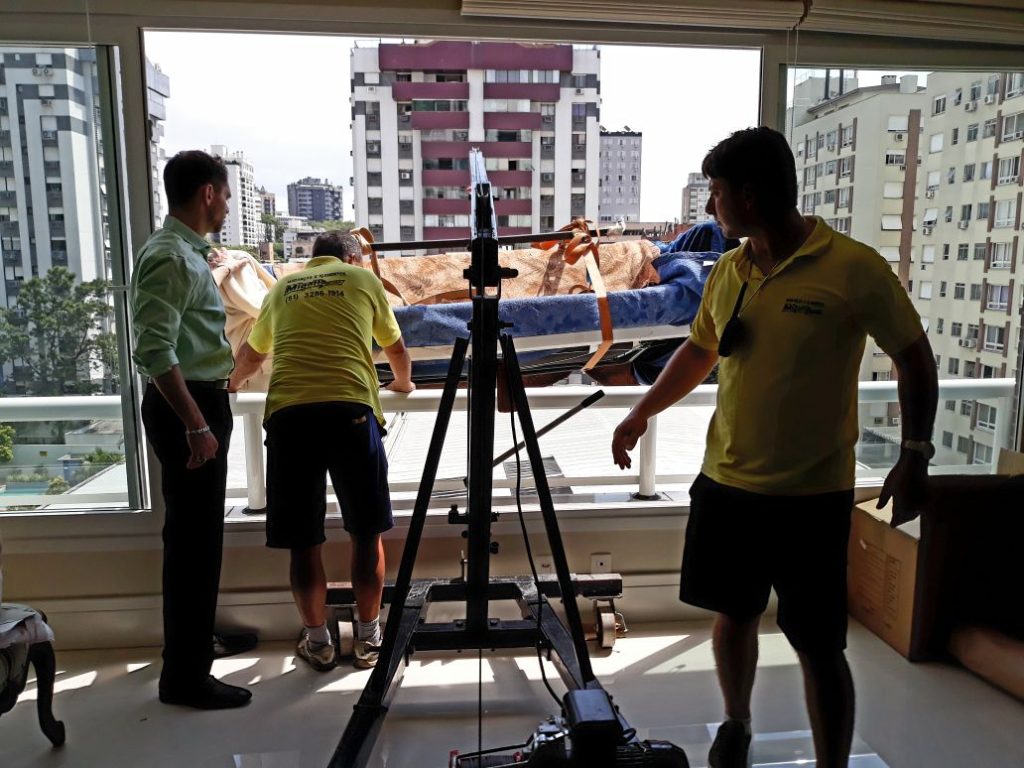 It really is another day in paradise. I only word it that way because Phil Collins was in town and my friends asked me to go last minute. So glad I did!

Of course after a few beverages that evening, we could all feel it coming in the air! 😛
(4:14 for those who have the same favorite part as Mike Tyson!)

I also settled on a futbol team here: Gremio! They have two teams here in Porto Alegre and the rivalry is very serious. Think Yankees Red Sox on steroids. I was lucky enough to see a penalty kick on my end of the field during my first game. Fun stuff.

But it is not all fun. Life never is. One of the hard parts of being so far away is having to deal with personal and family issues. Since the last time I posted, my great Uncle Harry passed away last month 1 week shy of 87. He was the patriarch of my family and truly a great human being. I think this is the last picture I ever got with him from 2016. I had to miss his funeral and will continue to miss his love and guidance the rest of my own days. 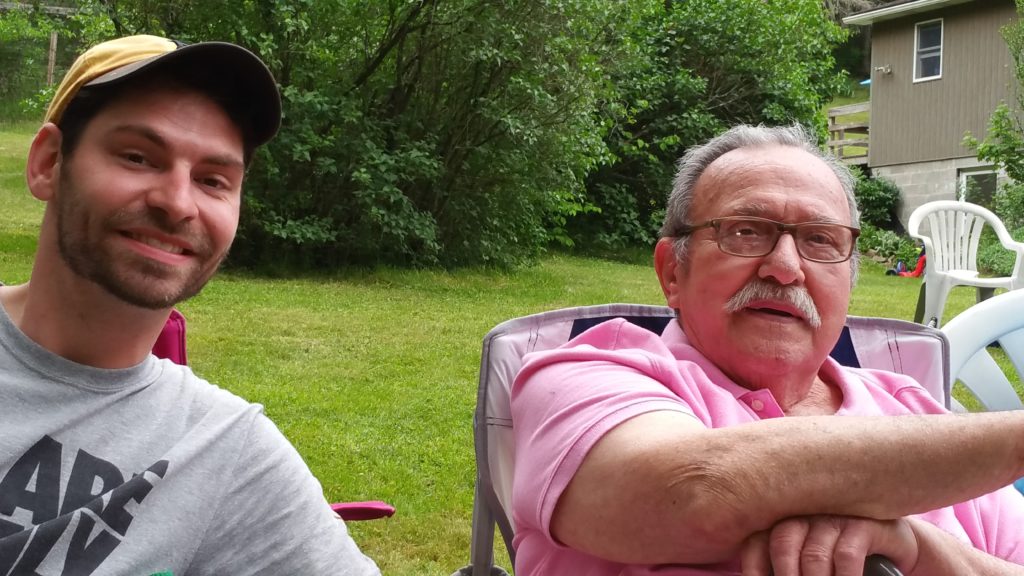 A few days after that, my Dad had bleeding on the brain which led to a 5 day hospital stay. Serious stuff that has altered his vision. Very stressful all around but I am grateful that he is still with us. Really makes me look forward to my next trip home and step sister’s wedding.

And speaking of home… after 22 years, my Mom sold our house on Maxine Drive. My grandparents bought it in 1996 and ended up retiring in it years later. They both passed while living there. I retreated there several times beginning in 2001 when I was in college. Just got to be too much for my Mom and a little above my sister’s current financial capacity. Hard to know when I return to the States, I will never go back to this wonderful, warm place. Changes in life are hard but they seem to be the only constant. 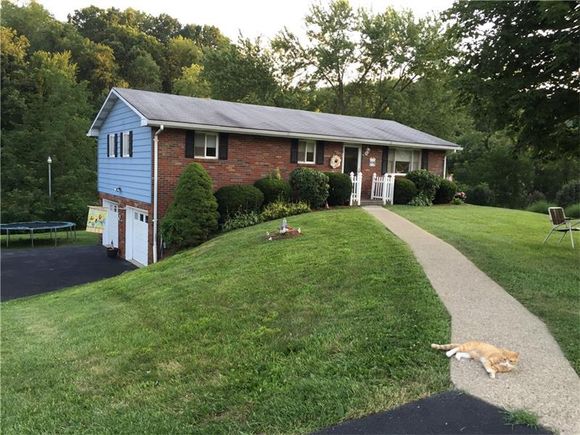 Another family thing I missed is my beautiful niece turning 13! Hope to get a visit from her and other family (friends too!) sometime this year. 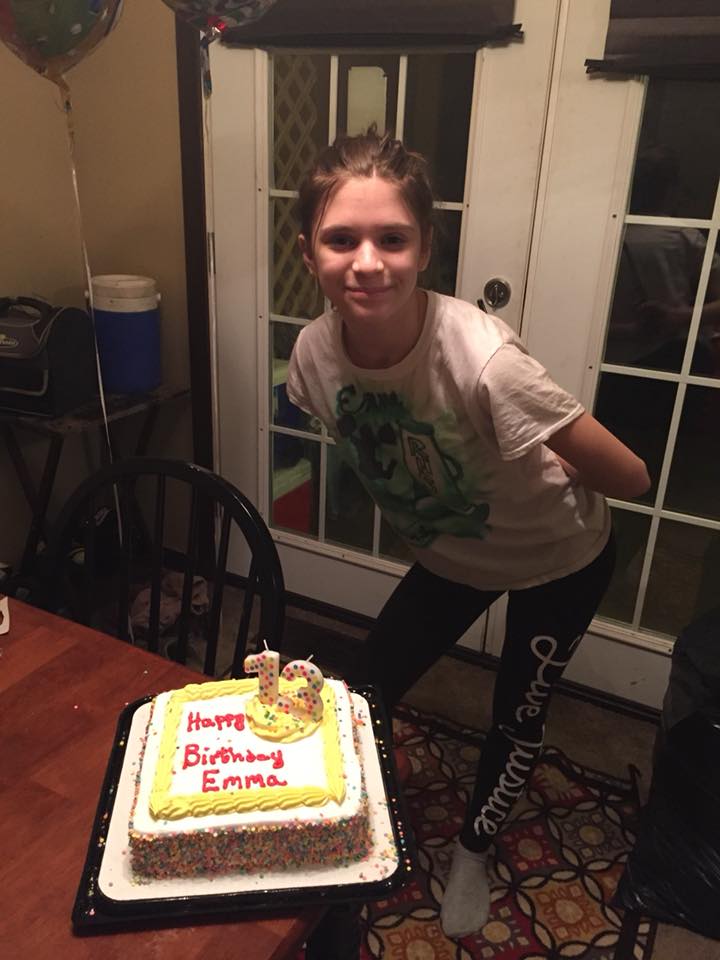 Work has been great. Busy but great. I hit 10 years of federal service last September and was honored, along with my coworkers for their various accomplishments, just last month. I received a nice federal service 10 year pin which I wear daily on my lanyard.

And as I am getting my footing at work, another employee will be doing the same soon as well.  I have a new boss if you have not heard. That said, Secretary Tillerson is pure class as the briefing below illustrates.

As always I hope you are doing well in your life and thank you for reading. It’s a crazy world we live in but it’s the only one we got! Have to try and make it the best WE can.

Stay tuned for my next post which will include something I am as excited as ever about!