The universe is smiling upon me

I have had a string of serendipitous events that I have to share.  First off, the morning of pack out I awoke to my clock on the wall that had stopped dead on midnight.  The battery had expired my last night in the condo.  It was a sign to say as if: your time is up here!

Then I went out to FACT raining in West Virginia and had a great week.  (Please watch this video we saw about reacting to an active shooter scenario)

Last Friday night I shot up to Penn State for the Michigan game weekend.  My friend had found a place to crash at the home of a wonderful woman who was also renting a room regularly to a guy from Brazil!  They were having a party cooking Brazilian meat called a churrascaria!  There were a few people there from Porto Alegre.  I mean what are the odds?!  I befriended a guy named Fillippe and his landlord!  What magic!

“And, when you want something, all the universe conspires in helping you to achieve it.” Tonight I drove here only to find a Brazilian party. People from the city I will move to soon. The odds are astronomical. And yet I know the universe is smiling upon me. Amazing. #weare #portoalegre #brazil #music #fire #beer #greatpeople #portugese #lifeisgood #thealchemist #friends #statecollege #universe #pennstate #pennstatefootball #diplolife #poa #riograndedosul

The next day we tailgated and had a great time. Penn State whooped Michigan and it was a magical night!

I then returned back to DC for my first of between 6 and 8 more weeks of Portuguese language training.  It is kicking my ass!

But eight years ago marked by this past week, I was in Poland with the USAFE Band covering some community outreach they were doing there.  In fact, here is a video of me covering it. (scroll ahead to the 1:14 minute mark)

In this video they call my news piece, Airman Ambassadors!  That day I met Kim Valdes-Dapena (now McConnell).  She was a Foreign Service Officer on tour with us from the Embassy in Poland.  I heard her introduce the band that night and then questioned her quite a bit about her job after the show.  It was then I knew I wanted to be an FSO.  Never did I think it would happen, but here I am!

Well today we finally met after 8 years at FSI! 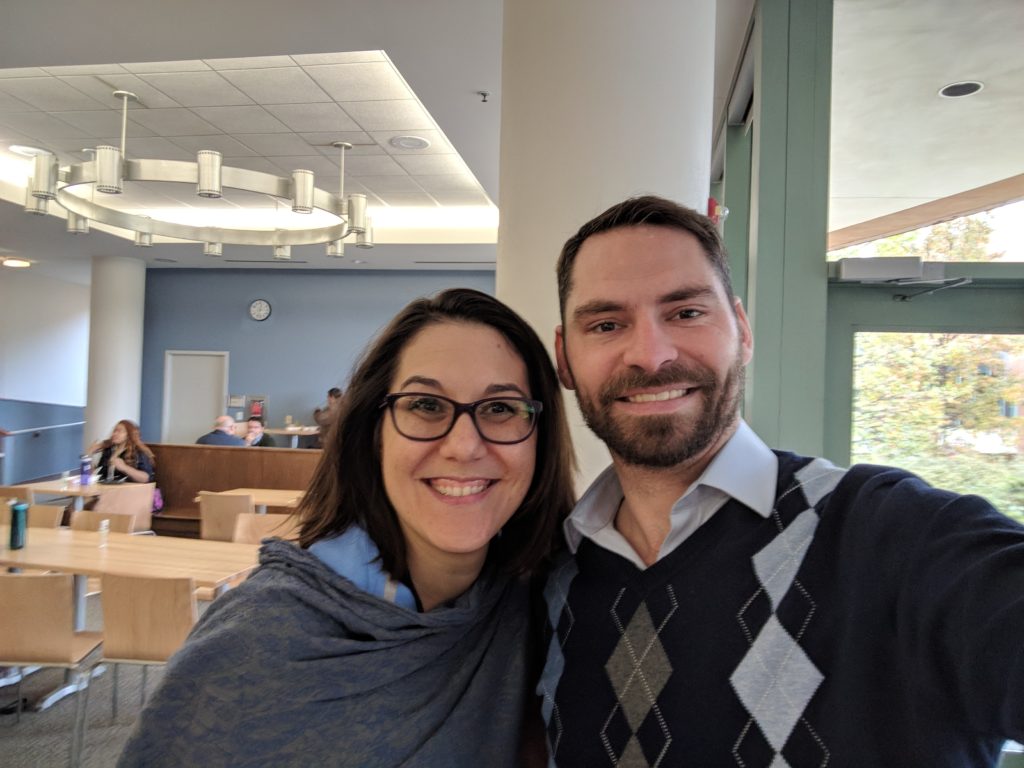 I thanked her for sharing and showing me all about the Foreign Service.  It was so awesome to finally reconnect after 8 years! She is married now with 4 kids to include triplets!  Had to include a picture!

Now if I can only pass my Portuguese test!  I should add that my Dad was in the hospital this week but he is doing better.  Overall, I am very blessed and thank God for the universe smiling upon me. 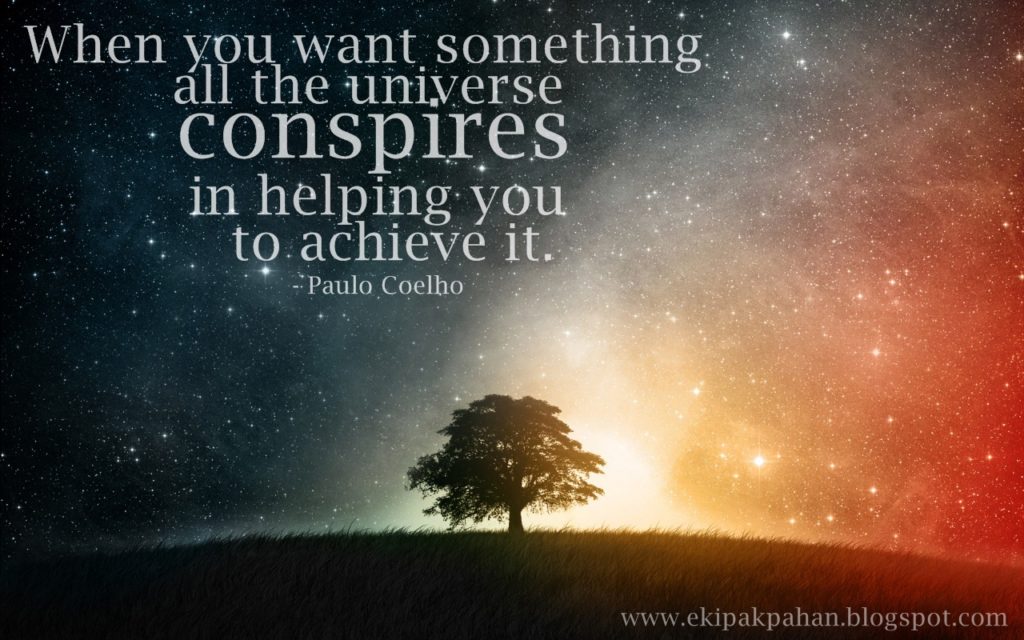