What a time to be alive

Where do I begin with this smorgasbord of a post.  I think my Pittsburgh Penguins going back to back as Stanley Cup Champions is as good as any to start!

Of course what would back to back Cups not be without a throwback to the time we did it in the early 90s! 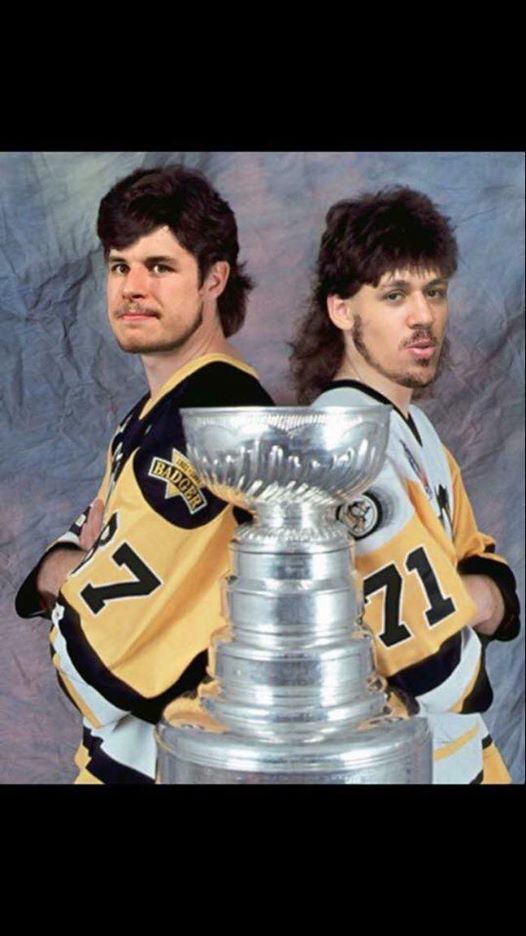 Oh, you’re not here to read about my Penguins… probably a Capitals fan.  Ok, back to the Foreign Service stuff. Well Portuguese training is basically doing this to me at this point!

In more macro level FS stuff, it seems I got in just under the gun!

Have been real busy personally as well.  My condo is up for sale as I prepare to leave later this year. 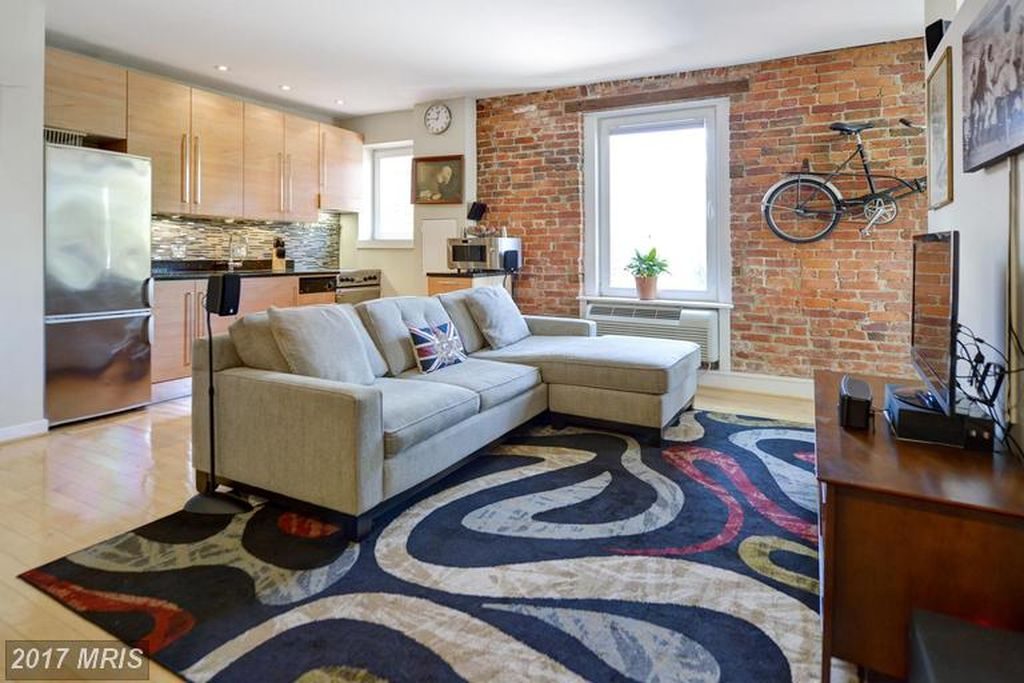 Was in Typee Island with some of my online friends, and had a great time a few weeks back. Pittsburgh after that and then NJ this past weekend which was great. Gonna leave you with a nice little video from my time in Georgia to end this post a la CBS Sunday Morning.

I lied… gonna truly end this smorgasbord with a very sad ending in life:
RIP Chris Cornell
I regret that I never got to see you while it was on my mind to do so.  So as your beautiful voice sang so many times…
‘Say Hello to Heaven’ for us.